Number 13 went against common beliefs for this year’s MB EYE on the Future class.  The thirteenth class of the ever-popular MB EYE on the Future leadership program saw many successes throughout their six month program.  The only thing that comes to mind that was ‘unlucky’ was when they were in Cedar Falls and the heat didn’t work on a blustery day in January.  Leadership Coach, Ken Bradford, and the group made the most of it and held class in the ‘parlor,’ which was slightly warmer than the rest of the building (only because 21 people weren’t meant to fit in that space).

For those that are not familiar with MB EYE on the Future, the concept was developed by the Leadership Resource and Development Task Force in 2003.  It was an initiative to identify new leadership, strengthen existing leadership and sustain leadership within our industry, and it has exceeded everyone’s expectations in the 13 years since its inception. Over 150 leaders of our construction industry have been through the program and are currently participating in the MBI leadership pool, committees and task forces.

A main component of the MB EYE on the Future program is the ‘The Leaders Course’® presented by Ken Bradford of Dallas, Texas.  Ken works with the class the first five months of the program, boosting confidence, communication and leadership skills, as well as leading each participant to become a more effective and charismatic leader.  Ken’s sessions are not about taking notes, listening to lectures or watching lengthy slide presentations.  Only those that have been through one of the MB EYE on the Future classes will truly appreciate the following images from this year’s class. 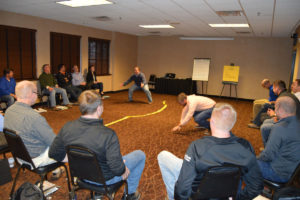 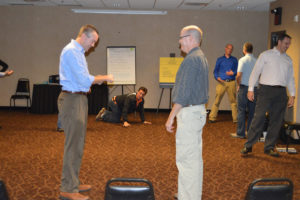 MB EYE on the Future is our flagship program and is the only one that MBI offers that has an application process to get ‘in.’  Acceptance to the MB EYE on the Future program requires an employer recommendation, lengthy application and final acceptance by a selection committee.  This does not mean that people are turned down because they ‘aren’t good enough.’  The program is so popular that we receive over twice as many applicants than what we can have in a class, thus the need for a selection process.

Back to this year’s class.  They began their journey in Dubuque back in September.  They were introduced to Ken Bradford in a way that they will never forget, began their personal leadership plans with Matt Bruinekool (Leadership Coach #2) and began work on their ‘class project.’  The format for the program is the same each month, meeting from 1 – 5 pm on a Thursday afternoon, going to dinner together Thursday night and then meeting Friday morning from 8 am – 12 pm.  To make things a little more interesting, the class meets in a different city each month. 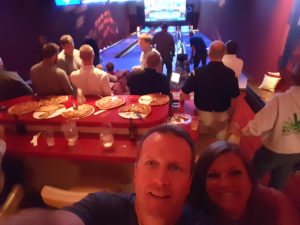 This year’s class project continued the work of the previous MB EYE class and focused on workforce development.  As we all know, the labor shortage is a major concern in the industry.  Last year’s class saw the creation of www.BuildIowa.org and Construction Week, both of which are aimed at increasing general public awareness of opportunities the construction industry has to offer.  Everyone working in construction knows that you can earn a good living without going into debt after high school graduation, but few outside of the industry are aware of this.  This year’s class evaluated the results of the first year of BuildIowa.org and Construction Week and made various enhancements of their own for 2017.  The class will be presenting their ideas at the upcoming Annual Membership Meeting on February 27th in Altoona, Iowa. 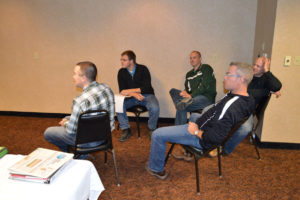 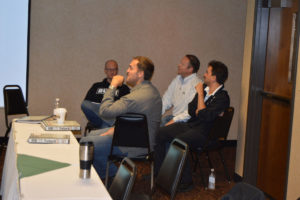 We want to thank the 13th class of MB EYE on the Future for another great year and we wish them the best of luck on their leadership journeys!  We know this won’t be the last that we see of them.

If your company is a member of Master Builders of Iowa and you know of a great candidate for next year’s MB EYE class, go to www.mbionline.com/mb-eye-future  to learn more about how to get the nomination process started! 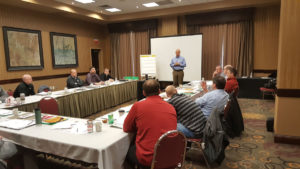 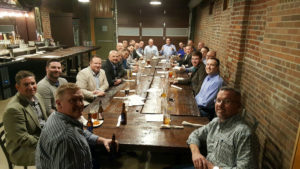 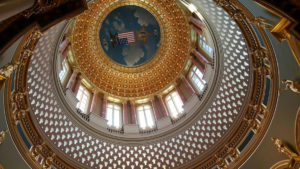 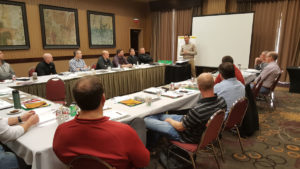 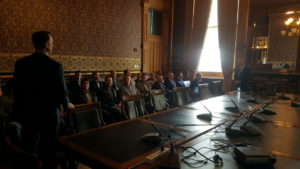 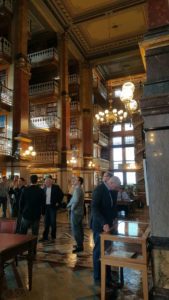 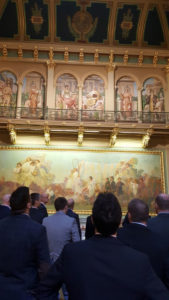 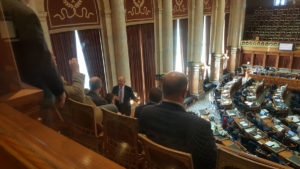 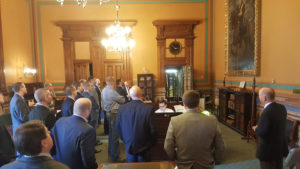 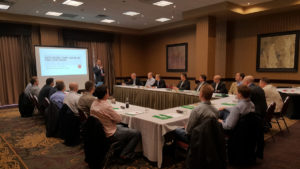 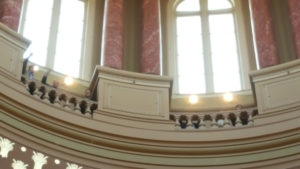